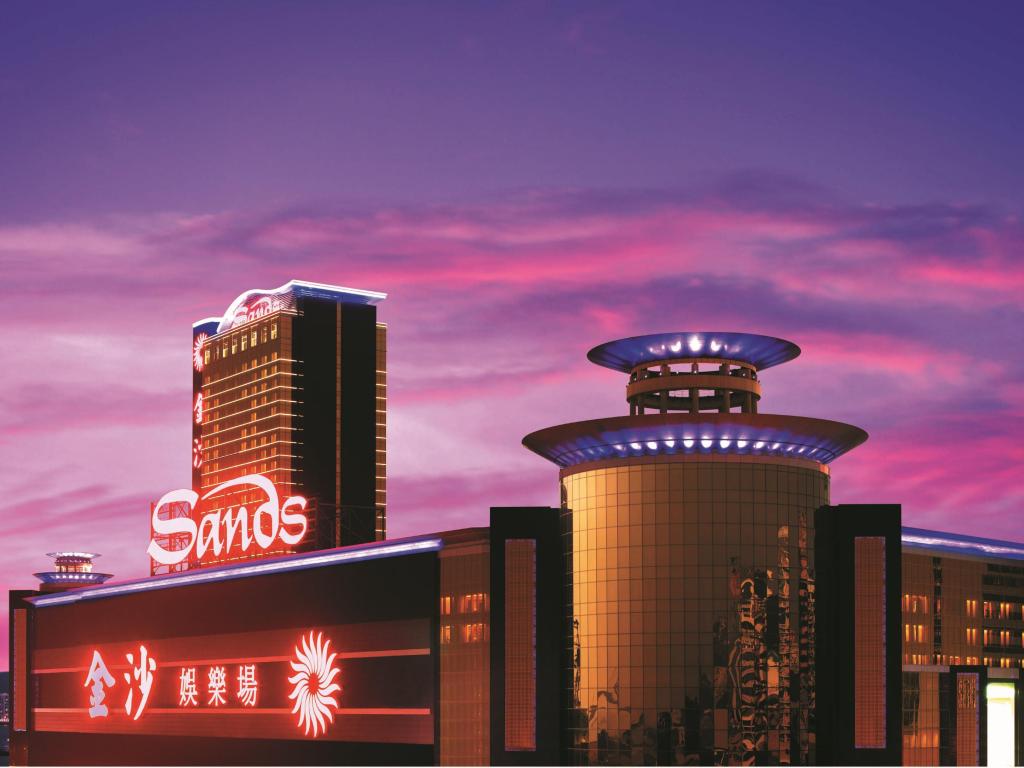 Las Vegas Sands Corp CEO Rob Goldstein has reiterated his interest in potentially expanding their operations in Asia, other parts of the U.S. and digitally, using the proceeds from their recent Las Vegas property sale.

During the J.P. Morgan Gaming, Lodging, Restaurant and Leisure Management Access Forum 2021, Goldstein explained the reasonings behind selling their properties in Las Vegas.

“Las Vegas is a small part of our business. 90 percent plus of our EBITDA resides in Asia.”

Goldstein said the company felt that holding the assets in Vegas would freeze up capital in a market they felt would be a lot tougher to grow EBITDA.

Turning to Asia, the chief executive was particularly optimistic about Macau and Singapore.

“I believe the Macau government as part of its license renewal process will come to us and ask us to spend large capital dollars to grow our business. And we’re delighted to spend as much as they want.”

Goldstein noted that the Londoner is now close to completion.

“We believe Macau is a big growth market for us… we’d love to deploy more capital in that market.

In Singapore, Goldstein held similar optimism, stemming from their contract with the government to expand its business there. “That’s a two billion dollar plus and growing market.”

Outside of those two markets, Goldstein said the company will be on the lookout for “other” markets in Asia but did not specify where they were looking. The company made the decision to pull out of the IR race in Japan last year.

“As much as we’re fond of Las Vegas, that’s close to our hearts, the ability to redeploy capital at a much higher return is hard to turn down. It gives us a ridiculous balance sheet, far beyond what we got pre-pandemic and the ability to look also to perhaps New York, Texas, Asia.”

Finally, Goldstein reiterated the company’s interest in expanding on the digital gaming front, however, said they will take a cautious and calculated approach to enter the market.

When asked whether the sale of its Las Vegas properties was partially influenced by Macau’s concession renewal process – as the company would have less of a US presence, Goldstein denied it having anything to do with the decision.

“We didn’t sell with that intent, it was not our goal… We have spent a lot of time in Macau and have done it very thoughtfully…. We have full confidence in our Macau licenses and I think we will be in Macau for many decades to come.”

“This idea that we did it to free up from the U.S., or someone wrote that we did it so we can proceed without regulatory scrutiny, that’s not true. We are a U.S. company, we pay taxes here, we reside here. We’re going to be the same high regulated, very, very careful company we’ve always been. It wasn’t done to make the Chinese government say, Gee Whiz.”