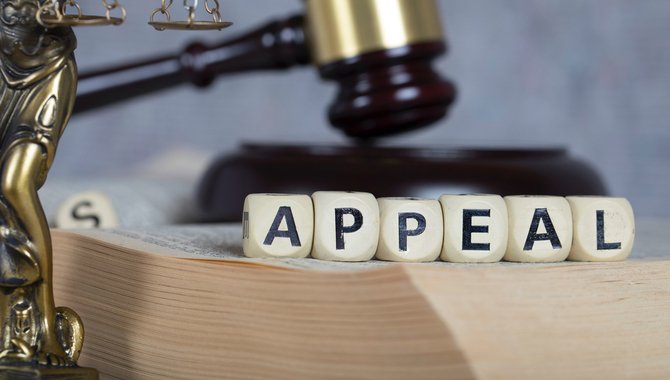 The Seminole Tribe of Florida has moved to appeal a federal judge’s decision to block its deal with the state, which would expand gambling and online sports betting throughout Florida.

US District Court Judge Dabney Friedrich found that the agreement between the state and the tribe, which allowed online betting, was in violation of a federal rule that required a person to be physically on tribal land when wagering.

The lawsuit was filed by non-Indian casino owners in Florida who challenged the approval of the agreement by the US Department of the Interior, which oversees tribal gambling operations.

Both the state and the tribe argued that since the computer servers that processed the bets were on tribal lands, bettors could wager using their phones or kiosks at racetracks and non-Indian casinos anywhere in the state – while meeting the federal standard.

Judge Friedrich, in her ruling, noted that argument is a “fiction” and added: “When a federal statute authorises activity only at specific locations, parties may not evade that limitation by ‘deeming’ their activity to occur where it, as a factual matter, does not.”

The judge recalled a 2018 state constitutional amendment that required any expansion of gambling outside of tribal lands to be approved by voters; her decision blocks the tribe from adding roulette and craps to its casinos in Florida – which may have allowed non-Indian casinos to do the same.

In a statement filed with the court, Marcellus W. Osceola, Chairman of the Tribe, said: “The tribe’s online sports betting authorised by the compact is now in operation, and is generating millions in revenue per week.

“The tribe is using these funds to pay back the development costs for its online sportsbook, make revenue-sharing payments to the state and fund important tribal programs.”