Police identified 13 people involved in football betting lines of more than $32 million from many provinces and cities. 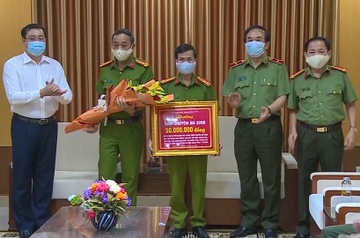 The investigating agency has arrested and prosecuted 13 accused; make a record of temporary detention of nearly VND 2 billion, 3 cars and many related documents.

This is a gambling line with a losing amount of over USD 32 million, equivalent to an amount of over VND 740 billion, the largest ever in Da Nang city. Initially, police identified about 300 people in many provinces and cities throughout the country. 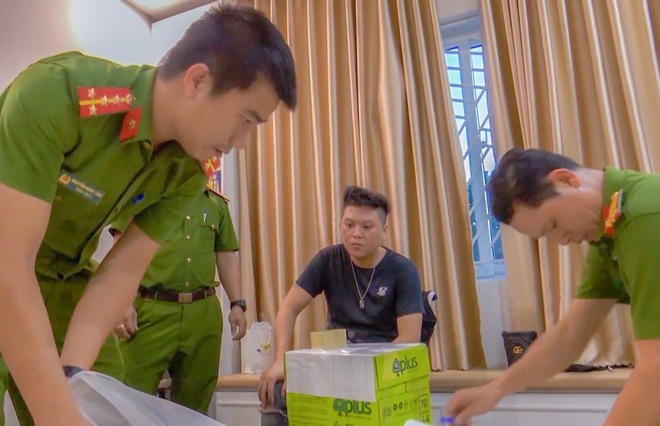 That means the ringlea d'or leader of the betting line. Photo: Doan Nguyen.

In 2018, Nghia opened a pawn shop in his own home to serve as a pioneer for online football betting.

To get everyone else involved, the fabricated betting line boss has a familiar relationship with the leaders of the authorities. Nghia affirms that business will be absolutely safe.

On the afternoon of July 13, detectives found that Nguyen Long (a close brother of Nghia) received betting money from an agent should catch a funeral.

At the same time, another reconnaissance team secretly followed the car driven by Nghia. When he received the bet money from an agent in Hai Chau district was controlled by the police.